Fancy a cocktail before dinnertime? Let Loris, bartender and wine expert at le Hameau guide you through the carte. Along with Antonio, his partner in crime, he will recreate for you one of his bespoke mixes. You can even enjoy happy hour, between 5 and 7, drink one and get one free in our new lounge bar.

English soldiers used to call it “Dutch courage”, because they would drink it before battle. To taste a “courage cocktail” created by mixologist and sommelier Loris Bozzato in a less warlike fashion, meet at the new Hameau bar.

Lounging in a signature armchair by the most famous mid-century designers, in a beautiful decor mixing modernism and tradition, you’ll get to try one of Loris’ six original creations. To imagine his gin-oriented cocktail menu, he chose amongst the most unusual sources, some of them French, produced in biodynamics principles: according to the natural rythms of nature, without any chemical input. “Gin is fashionable again, it seduces men and women alike. It’s an easy mix in cocktails, giving a nice dash of freshness to put you in the mood for a nice evening. We have about 15 references, some of them French, like the Horatio gin, from the Charentes (right above to Bordeaux) or Oli’Gin, from the island of Barthelasse in Avignon. It is produced by Maison Manguin, which already makes fine spirits and handcrafted Pastis – a close relative of absynth.” Oli’Gin is produced through maceration of three different kinds of local olives and juniper, and is the main ingredient of the cocktail maison, simply called “le Hameau des Baux”. It is made of Oli’Gin, lime, ginger, ginger ale and a dash of basil. An explosion of fresh and light flavors and already a favorite, along with the Mint Dry Cucumber, which recipe is Hendricks gin, cucumber, mint, tonic and brown sugar.

Whisky’s amateurs are not forgotten, since Loris has sourced a few gems, such as the Moissons Single Malt, a non-filtered, organic whiskey from the Hautes Glaces, in the Alps. For those who like to stay away from strong spirits, sommelier Loris has an extensive choice of wines, either biodynamics, organic or natural, mostly from the Alpilles. Domaine Hauvette, from nearby village of Saint Remy de Provence, or Domaine de Lauzières, another Baux de Provence AOC, to name a few. Cheers ! 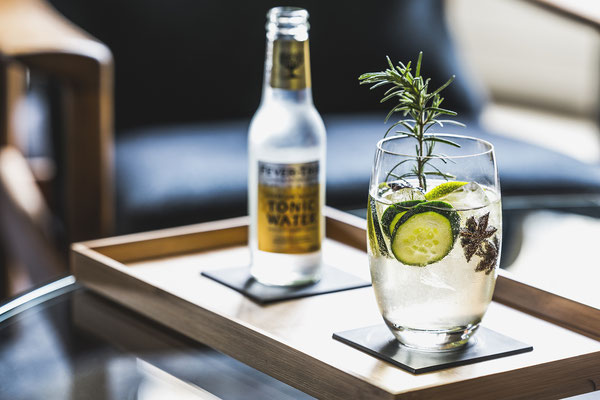 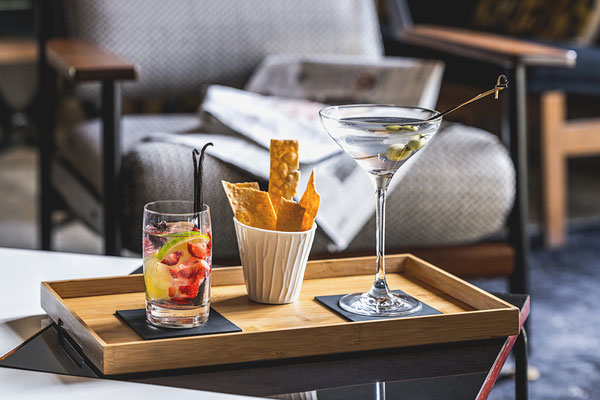 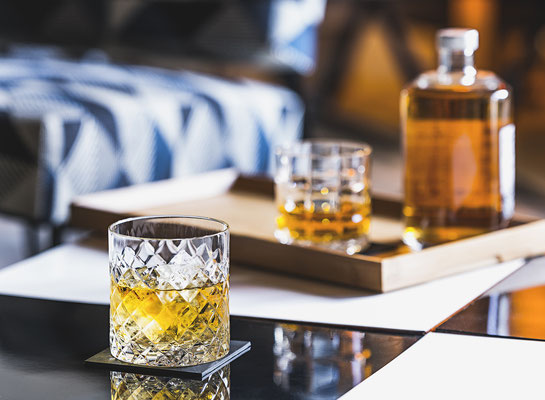 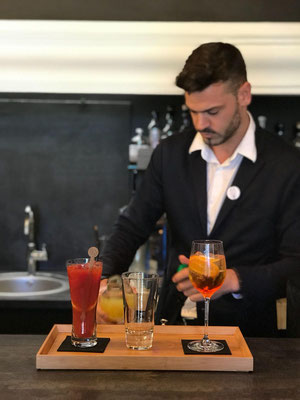 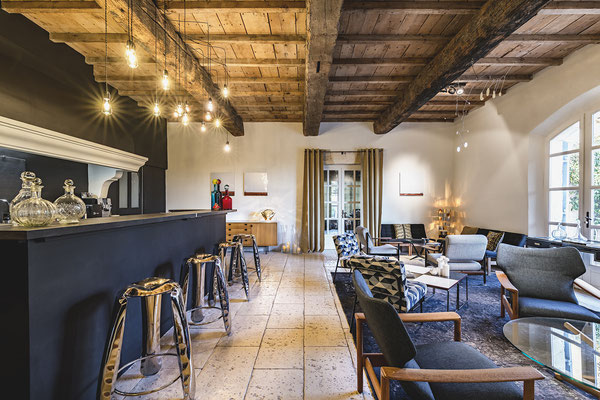 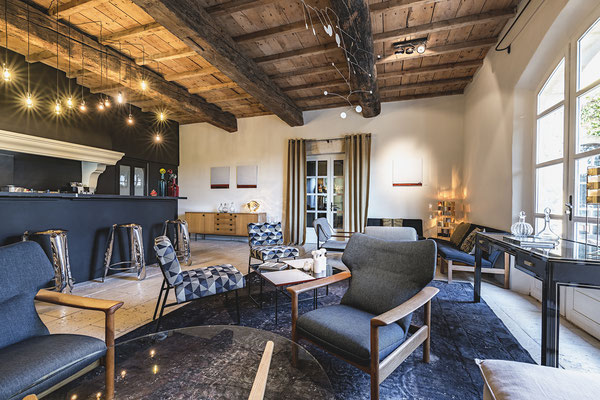 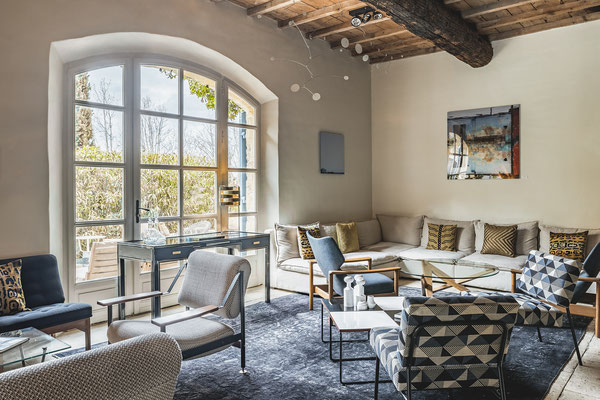