Young photographer-author graduated from the National School of Photography of Arles, and artist in residence at the Hameau des Baux in 2016, Steven Daniel exhibits his work at La Galerie du Hameau until June 15, 2017.

Every year, young authors-photographers from the National School of Photography in Arles are staying in residency at Hameau des Baux and cast a personal, sensitive and bright eye over the site. For three weeks, Hameau des Baux is their playground. No boundaries: just freedom! The only requirement: to take photographies in the hotel premises. Their visions are so different, from their approach to theirs techniques or their treatment, that the results are really astonishing revealing a diversity of views. Then they showcase their work at Hameau des Baux fom mid-March to mid-June and at L’Avant-Goût du Hameau from mid-June to the end of October. An opportunity to help the young creation.

Born in Montauban in 1988, Steven Daniel lives and works in Paris. He is graduated from Toulouse Fine Arts school in 2011 and the National School  of Photography in 2014. In 2012, he has achieved a residency at the International Center of Photography in New York, enabling him to feed his photographic work. His work was showcased in several collective exhibitions, including « Les Rencontres d’Arles » in 2014, where he was chosen by Olympus to showcase his photographic encounter with Denis Rouvre within the framework of project « Olympus is engaging a photographic conversation », as well as the Filles du Calvaire gallery in Paris in 2016, during the exhibit « Echanges de Vues ». 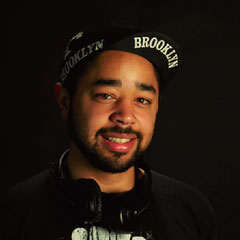 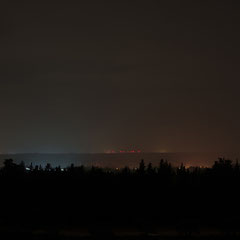 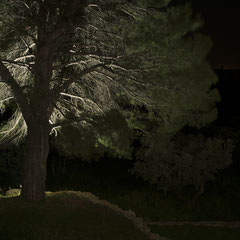 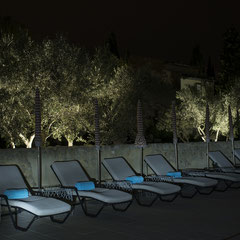 Steven Daniel delivers striking works in a very personal approach, to be discovered in the salons of the Hameau des Baux until June 15th. In the meantime, we invite you to watch this short film directed by the young artist during his residency in Le Hameau in 2016.